The connection between Open Source and cyber threats 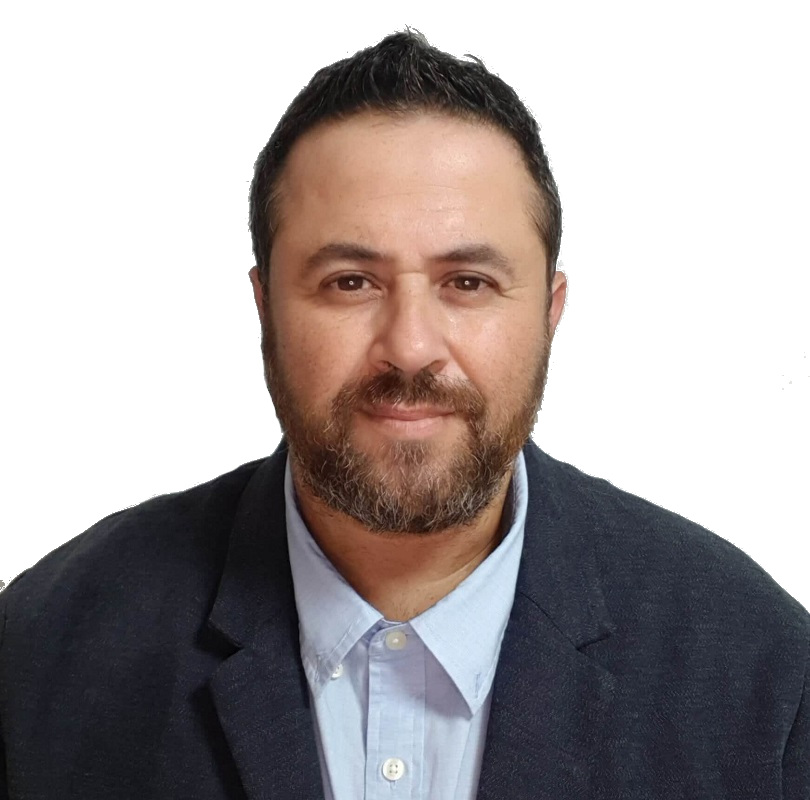 For some Open Source libraries, the average weekly download rate is in the millions.

But, who is responsible for the Open Source security in your product? There is no Open Source Ltd. to answer complaints.

The plain and simple answer is – YOU!. You are responsible for all Open Source components in your product, whether you chose them knowingly, got them as  dependencies, or from other third-party commercial software. You need a complete list of Open Source components and constantly monitor for known vulnerabilities.

In the past few years, the usage of Open Source in commercial software has doubled, but only now is awareness starting to cache up.

With the rising use of Open Source, the known vulnerabilities have also doubled in 2019 and again in 2020.

Information about known vulnerabilities is available on the NVD site (National Vulnerability Database); it is published and known to all, including hackers who can take advantage of these software vulnerabilities.

Managing cybersecurity risks and managing Open Source risks are two very different and complementary practices. Having an alarm system is no reason to leave the front door open.

Today no software codebase is 100% homegrown; on the contrary, 99% of the modern codebase has Open Source components.

You need to adequately manage Open Source aspects in the software supply chain to have proper visibility of Open Source known vulnerabilities that may put the organization at risk.

ISO standards like 27001, including its extensions, deal with a wide range of cyber risks. But these standards were written in 2013 when the percentage of open source use was less than half of what it is today, and probably this is why they do not explicitly address Open Source cybersecurity risks.

In 1786 Thomas Reid coined the phrase “a chain is no stronger than its weakest link.”.

How weak is this link?

According to a Sonatype survey, 21% of enterprises experienced a breach in 2020 due to Open Source Software. It is safe to assume that most of these enterprises had taken extensive cybersecurity measurements.

This website uses cookies to improve your experience while you navigate through the website. Out of these, the cookies that are categorized as necessary are stored on your browser as they are essential for the working of basic functionalities of the website. We also use third-party cookies that help us analyze and understand how you use this website. These cookies will be stored in your browser only with your consent. You also have the option to opt-out of these cookies. But opting out of some of these cookies may affect your browsing experience.
Necessary Always Enabled
Necessary cookies are absolutely essential for the website to function properly. These cookies ensure basic functionalities and security features of the website, anonymously.
Functional
Functional cookies help to perform certain functionalities like sharing the content of the website on social media platforms, collect feedbacks, and other third-party features.
Performance
Performance cookies are used to understand and analyze the key performance indexes of the website which helps in delivering a better user experience for the visitors.
Analytics
Analytical cookies are used to understand how visitors interact with the website. These cookies help provide information on metrics the number of visitors, bounce rate, traffic source, etc.
Advertisement
Advertisement cookies are used to provide visitors with relevant ads and marketing campaigns. These cookies track visitors across websites and collect information to provide customized ads.
Others
Other uncategorized cookies are those that are being analyzed and have not been classified into a category as yet.
SAVE & ACCEPT
Menu